It seems like tech companies have started considering the input of passwords via the keyboard a boring practice and that is the reason why they have tried moving away from the traditional way of entering passwords. They also claim that using textual or numeric passwords are easy to predict and hackable, especially by the people who have knowledge about one’s personal life.

Microsoft says, “When we started building Windows 10, the team spent a lot of time and energy thinking about how to make computing more personal. We want your devices to recognize you, to understand what you’re saying… we want the experience to go wherever you do and we want you to feel a great sense of TRUST as you go.” 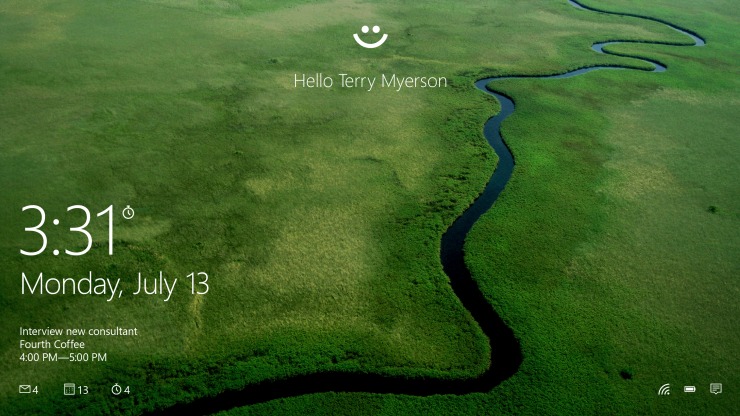 Microsoft has also planned to bring the same affect into play by adding a new feature to their new Operating System, Windows 10, which is going to be released by the end of this year. Microsoft named this feature as “Hello” which would let the users log-in to their system via alternate ways. The ones that came into the spotlight till now are logging in through the fingerprint, facial and iris recognition. Depending on the hardware that is integrated within the laptop, mobile phone or tablet devices. A laptop with a fingerprint reader, eye scanner or illuminated IR sensor for facial recognition would be capable of proving advantageous when it comes to running this all new feature of the windows. The frame-work would integrate with the sensors that are contained within the device and would provide the features that the module can make use of, irrespective of your machine manufacturer.

Microsoft explains why it believes the Windows Hello would change the way people think of computing:

You — uniquely you — plus your device are the keys to your Windows experience, apps, data and even websites and services – not a random assortment of letters and numbers that are easily forgotten, hacked, or written down and pinned to a bulletin board. Modern sensors recognize your unique personal characteristics to sign you in on a supporting Windows 10 device.

Of course, convenience and simplicity should never sacrifice security and privacy. Windows Hello offers enterprise-grade security that will meet the requirements of organizations with some of the strictest requirements and regulations. It’s a solution that government, defense, financial, health care and other related organizations will use to enhance their overall security, with a simple experience designed to delight.

Nevertheless, Microsoft has promised that the Windows Hello would be used with several exciting applications and it would not only be used for the logging in to your system without typing the passwords, instead Microsoft would make sure that you can log into other accounts and authentications via the Windows 10 Operating System. 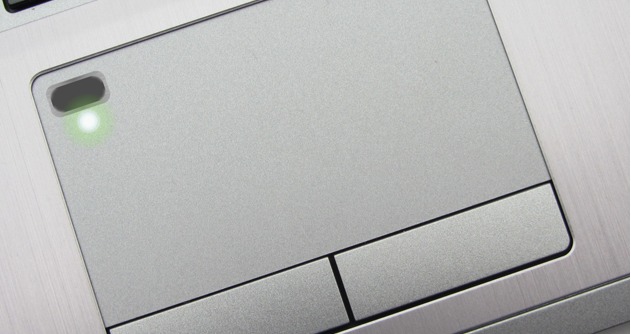 Microsoft has already started teaming up with Intel to on hardware, such as, RealSense 3D Cameras and software to accurately verify the identity of the user. Microsoft has ensured that the system would be very intelligent and would not be fooled due to the factors that has made biometric authentication fail in the past. The company claims that the Windows Hello would not be fooled by a picture of the same person or affect the functionality due to light that has always been a shortcoming with cameras, as a result, they would integrate an IR (Infrared) Technology within the latest windows devices for the Windows Hello to make efficient use of. 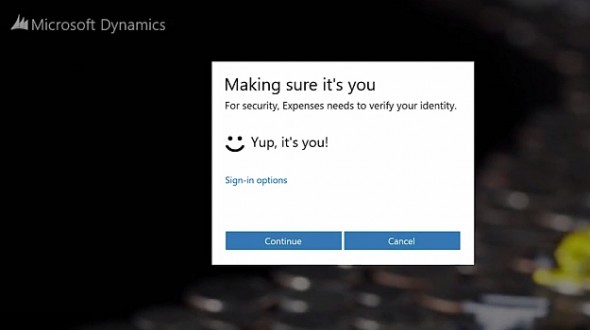 Another feature that the Windows 10 would pack is the feature named, password, that would allow you to enter a password and then the next time you do not have to enter the same password instead you can re-authenticate by typing a PIN that is encrypted on the device.

This means, that all the information that collected from the fingerprints, iris scans and facial images would be stored locally on the system, rather than being stored on Micrsoft Servers, this can even remove the possibility of the user thinking that Microsoft might be spying on them which has been the case earlier.

Microsoft has also been a huge fan of the FIDO security standards, that lets a user log into a website without entering the password. In other words, it’s a password-less entry into a website.

We are not sure about whether both of the features are going to be available on the final version of the Windows 10 or whether they will be available in the Technical preview. Microsoft’s director of engineering says he’s sure early users will eventually get the chance. In the meantime, Microsoft is already working with both device manufacturers, as well as companies that makes the sensors themselves.

We are hopeful that something nice would be waiting for us in the next update of Windows 10 Technical Preview.