Microsoft released the preview version of windows 8.1 which has some security and layout fixes. Don’t expect a fall back to the old windows 7 layout instead microsoft again focuses on the touch screen layout. During the keynote for the microsoft build conference held in the San Francisco the company revealed the preview version of windows 8.1. Microsoft has done some improvements to the interface along with some small tweaks done to the new released which are gonna be appreciated by the users also, some upgraded applications are also there. The new features are surely palatable to the users with input options like mouse and keyboard. 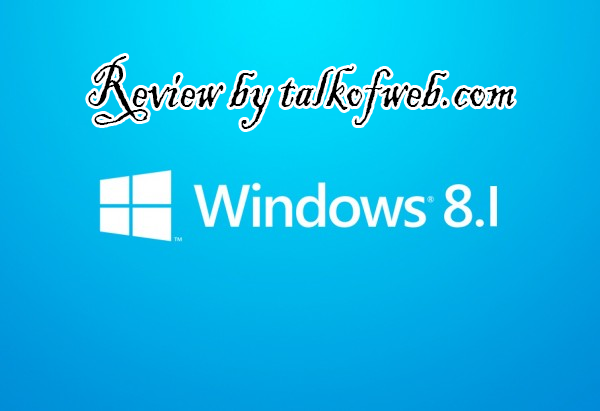 Windows 8.1 Features (As in the release preview):

Microsoft has listened to a lot of feedbacks by the users to make the windows 8.1 more better than the before and below are the new features in the windows 8.1.

The Start Menu is Back:

In the new windows release there was no start button as it was in xp, windows 7 or vista. Since the windows 8 mainly focused on the touch devices so adding a start button wasn’t necessary. But now in windows 8.1 microsoft realised that the start button should be there, so a sort of start button is there which doesn’t perform functions which it used to do in past instead it opens up the same tile screen. So you can quickly search and launch the application required. To me start button was actually never a problem since, hitting the keyboard windows button and then searching for the application makes it real fast then hitting a start button. But it’s good for those who were habitual to start their day with start button. 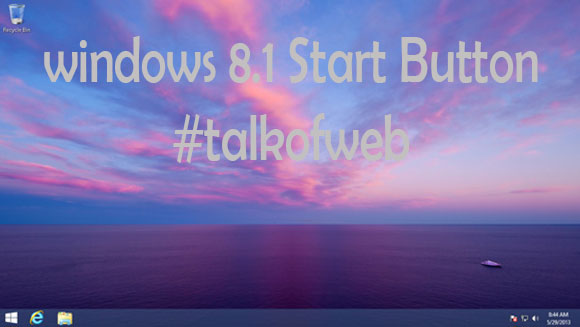 When you right click the start button you get control panel options and shortcuts like opening the task manager, power options and mobility center etc. At the bottom of this right click menu you have the option to turn off your computer or else restart it.

Start your PC/Laptop Directly to Desktop instead of tiled menu:

Microsoft has heard the users who don’t want to boot up to the tiled menu, now with windows 8.1 you can boot up to the desktop directly instead of the tiled menu. Windows developers have surely got the fact that tiled ui is not best for those who use the mouse and keyboard.

Windows 8 allows to stream cool music from the large library of the online available songs. In windows 8.1 the Xbox music application has been redesigned and has got a left pane to search for radio stations, artists, play songs from collection and create a playlist. On the right side of screen on can explore the content and can watch the videos. You can select an artist and can also get a stream of similar music. The overall application is better than the previous one. 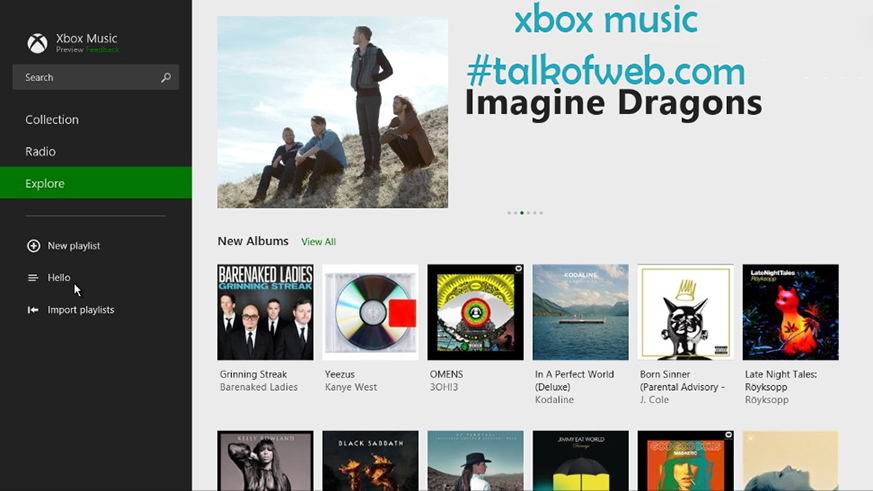 Now when you will perform a search at the windows 8.1 you will be able to get global results from around the web and from the laptop or pc as well. All the search results are categorized horizontally and when you scroll to right with the help of mouse of multi touch pad of laptop then you get search results from other resources. When you search some famous figures then you get a hero screen which is called as it is by the microsoft, here at the hero screen you are able to see the large picture and related results of the celebrity being searched.

Snap Views got an update for more multitasking:

Snap views was actually a split screen scheme for those laptops or devices which have a large screen and large resolution ultimately. You can resize the windows and can run 4 applications elements in separate windows area at the same time. The minimum resolution for four snap views to work together is 2560×1440. A dual monitor can enhance the more work area and more applications at the same time counting up to 8 in number.

Now you can do more personal stuff regarding the theming of the windows 8.1, you can add slide show of you own photos on the lock screen. You can now add more colors and stuff to the start screen. You can also choose the slideshow photos from the skydrive.

A better camera application in windows 8.1:

This new version of windows got the new camera application which not only has crop function now but also option to edit the photos to adjust the brightness and colors as well. On of the good features of this application is the color enhancements which let you choose a color and allows you to enhance it.

The windows store got an update and has some cool UI now which is really decent and sophisticated. The current applications installed in windows 8.1 will be automatically updated insuring that the users will get always the latest version of application in there pc or laptop. In the windows application store now large images of applications have been used and the other elements have been made more user friendly, as microsoft wants to welcome more and more application developers to the windows platform.

You can download the release preview of windows 8.1 as far as the final build arrives. Download Windows 8.1