Over the past few years there has been the introduction of quite a few technologies in the type of secondary storage or to be more precise in the Hard Disk Drives. Starting off from the traditional and huge magnetic hard disk drives to the more compact hard disk drives that have been in the market for decades and even now they refuse to be led down by other technologies.

Recently, Solid State Drive had made a blast in the market claiming that they are a better way of storage for your data in terms of speed, safety and usability but there is something much more to that which would be covered under the respective headings. These setbacks on both the hard disk drive and the solid state drive, led to the development of hybrid hard drive that would be covered in the article below as well.

These are one of the most common type of Hard Disk Drives that has been on the market for years and years. The only significant change that has been made to these, hard disk drives is their change in shape and size. Manufacturers have worked all along to achieve the right design and compact shape to go with the decreasing size of laptops and also to increase the compatibility with smaller size of PCs, such as, the all-in-one PCs that are packed with in one screen. No need to connect the huge CPU component to a monitor for the PC to run and that has revolutionized the world of computing. Although, I would stick to the topic which is the size of the hard disk drives.

Hard Disk Drive comes with two broad categories of speed which is calculated in RPM (Revolutions per Minute). Two main variants which are the 5200 rpm and the 7200 rpm, were introduced to overcome the problem to lower transfer speeds but either of the solutions were unable to coupe up with the processing capabilities of the ever increasing processing speeds on the latest processors that are floating in the market, especially, after the introduction of the 4th generation the Intel processors. 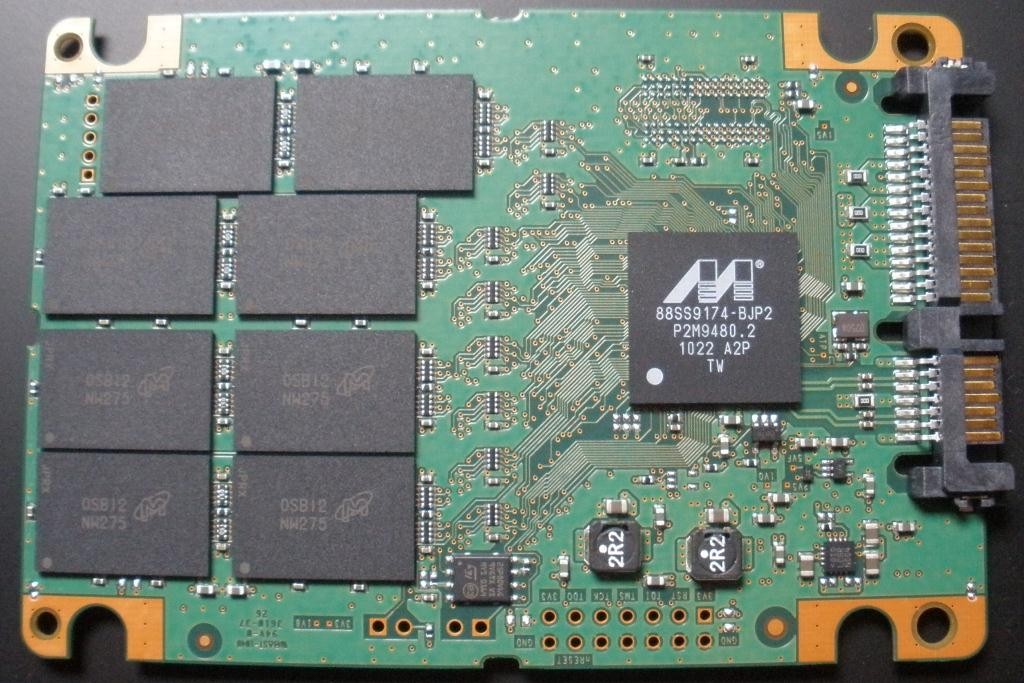 The solid state drive or the SSD was the technology that followed the Hard Disk Drive. They do not consist of a hard disk for the storage of data, instead they use the technology of integrated circuits which contributes to the reading and writing of data on top of it. The Solid State Drive, no doubt, made a huge difference in storage speeds but along side it had a huge list of problems which were discovered later. These problems might vary from person to person so don’t worry if you have bought one already and you are now worried about wasting your money.

Solid State Drives are capable of bringing life to the older PCs by increasing the speed of data transfer, resulting in a better boot up speed and the over all performance also seems to be affected with the upgrade. On the contrary, Solid State Drives are not a reliable source of storage for the power users if you keep writing data onto your Hard Drive on a daily basis than the SSDs are not suitable for your use. Research has proved that the storage space on the SSD decreases with a nominal amount every time the user writes data onto it.

Moreover, the SSD costs way to much for a normal person to afford one. For example, a 256Gb SSD costs around $159 and for the same price one can get a 3TB Hard Disk Drive. So yeah, they do improve your computing speed but alongside they will make it seem like there is a hole in your pocket.

Now, if you are confused between picking a Hard Disk Drive or a Solid State Drive then you might also have to add the Hybrid Hard Drives or the HHD into that list because this technology is here to stay and it removes all the set backs in the other two technologies. The Hybrid Hard Drives have recently been introduced into the market and there a pretty good probability of you not knowing about them but don’t worry there is not much to them in terms of technology, although, there is too much to it when it comes to the performance.

Which one to pick!

With the advancement in the Operating Systems and the thirst for better performance of the user, one would still be confused about which one of the three are the most suitable for a person. If you are one of those people then I would define the scenarios where you would require either of the 3 types of drives.

If you are one of those people who would use their Laptop or Desktop etc primarily for the purpose of surfing the internet or just watch a movie but you cant compromise on boot up speed then you need to pick the Solid State Drive or the Hybrid Hard Drive, since you would prefer speed over storage space anytime of the day. Now it depends on you whether you want better speed or more storage and accordingly you can pick the type you want.

If you want more storage then you pick the Hard Disk Drive or the Hybrid Drive, I would suggest you get the Hybrid Drive because they would give you better speed and a fair amount of storage of the money you pay.