I am sure you must be tired of chatting with your friends on a tiny screen. I am talking about Whatsapp, which recently has just made a big change by releasing the Desktop version. Finally now you can use your keyboard and a laptop to keep up chatting with your friends. Whatsapp has now round about 600 million people, and they are still counting new signups. Whatsapp is handy when it comes to sending voice messages, picture messages and amazing emoticons.

There were earlier rumours about the desktop version of Whatsapp, since in previously released versions of Whatsapp, some strings of codes were found, which gave clue of some sort of Web version of application. The code also showed strings name “Whatapp Web” and computers logging in and out of the mobile client of Whatsapp.

Right now, a web version of the Whatsapp has been released. You can find it here: Web Version of Whatsapp

What do you need to start using Web version of Whatsapp:

All you need to have is chrome browser, visit the web application of Whatsapp and scan the QR code provided on the screen. Keep in mind first you need to update the application present on your smartphone through the respective application store.

Then run the Whatsapp in your smartphone. (Currently supported mobile phones are Android, Blackberry, Windows, Nokia S60) Just go the setting on the top right corner, from there select the Whatsapp web application.

Scan the QR code shown at the web version of the Whatsapp.

You are required to scan the QR code since Whatsapp doesn’t issue a username and password for your account. Your identity over Whatsapp is all of a mobile number. Thus, scanning QR code ensures the web application that which user is trying to access the desktop version of Whatsapp.

After you are successfully allowed to enter into the web version of Whatsapp, you’ll need to keep your smartphone connected to the internet. You’ll have all your conversations in your browser, and you’ll be able to chat with people present in your Whatsapp account. The interface of Desktop version of Whatsapp is something like this: 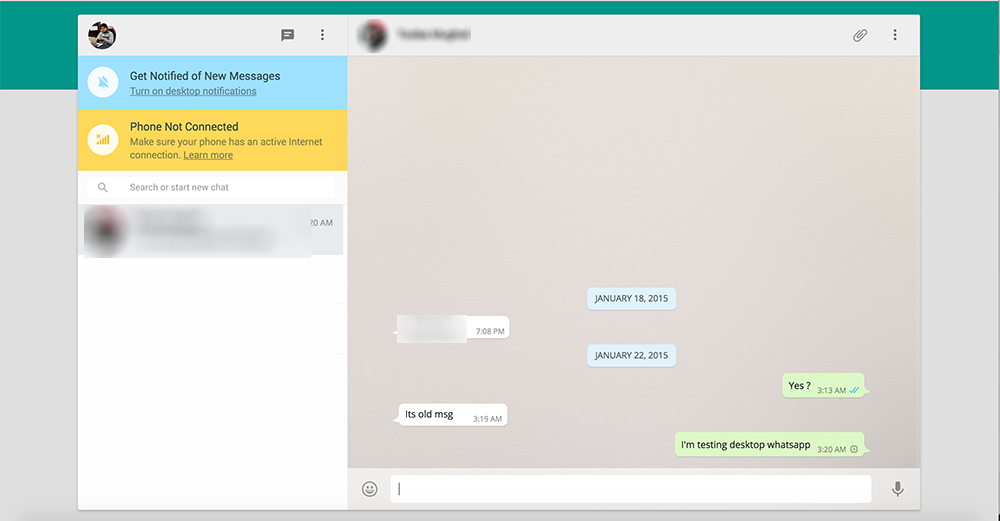 Right now iPhone users are not allowed to use this just because there are some permissions issues with iOS. However, we suspect that iPhone will soon be receiving this feature too, and users will be able to use Whatsapp on their computers while using iPhone as a relay. 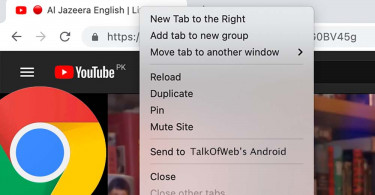 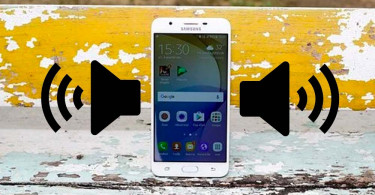 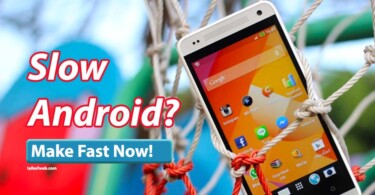 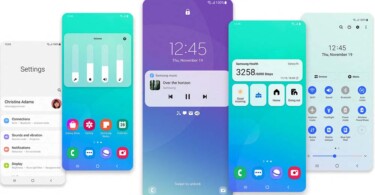