TED 2.0 for the android has been launched and now supports over 21 languages for full experience. TED is a kind of platform where the world’s most thoughtful people, who are much renowned, come and express some of their ideas through a proper methodology. TED tries to cover Entertainment, Design and Technology even. There is nothing more inspiring than watching the TED talks and taking away the core benefit from them. Most of the talks are so detailed that you totally get immersed in them and then after listening them with interest you develop a kind of internal enlightenment. TED mobile version for android is pretty cool which allows you to listen to the online presentations along with an option to get them downloaded to your device too.

TED 2.0 now supports over new 21 languages with total immersive experience of subtitle and talks in those languages. Thus, as a whole TED now supports 100 languages subtitles. So, people from the 100 countries can now easily get benefit from the TED.

It’s actually a must application for any Android smartphone user, because at some point you are surely going to get an inspiration out of it. The videos which you are going to watch as per your interest are damn worth watching. If you are really not well aware of the TED talks then kindly go ahead and read this article: 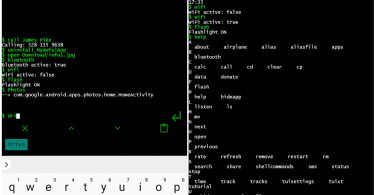 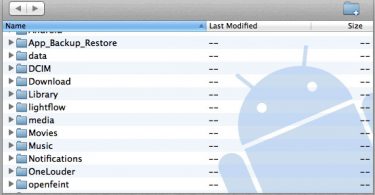