Samsung has just announced its new flagship phones. The previous one Galaxy S5 had boring looks and lacked in a lot of things. However, Samsung has just taken care of the user requirements and has done a major facelift in case of Galaxy s6 and Edge s6. Means the Galaxy s6 series is now in two forms and depending on your taste you can choose between any two, edge or else normal one!

Congrats samsung, you have made a phone which lacks plastic and has premium feel of metal.

Every year we come across a cell phone from one of major companies in the market that takes away the attention of everyone in a split second because unlike the rest of the companies they have something more to reveal than just one single feature or functionality. That is exactly what happened in the MVC event held on the 1st of March, 2015 in Barcelona, Spain. Samsung came up with two contenders for the year 2015, namely the Samsung Galaxy S6 and the Galaxy S6 Edge smartphones, and they are about to take over the market like they do every year.

Although, things seem a little different this time. Every year we have a bunch of rumors in the market about a smart device and %90 of those rumors are true but in this particular case it was a little different. Samsung has tried changing the trends of how they have been doing things for the past 3 to 4 years, but would they turn out to be good for them or not that is what we will find out in the 10th of April, 2015 when they land into the market.

The one thing that took over the interest of a majority of people is the ever anticipated Galaxy S6 Edge which comes with a curve display, although it is still believed that the Samsung Galaxy S6 would make better sales than the Galaxy S6 Edge and there is only one way. So lets, get into the features of both these phones and see whether they were worth all the wait and suspense or not.

Galaxy s6 Edge – Curvy from the sides which are touchable ones: 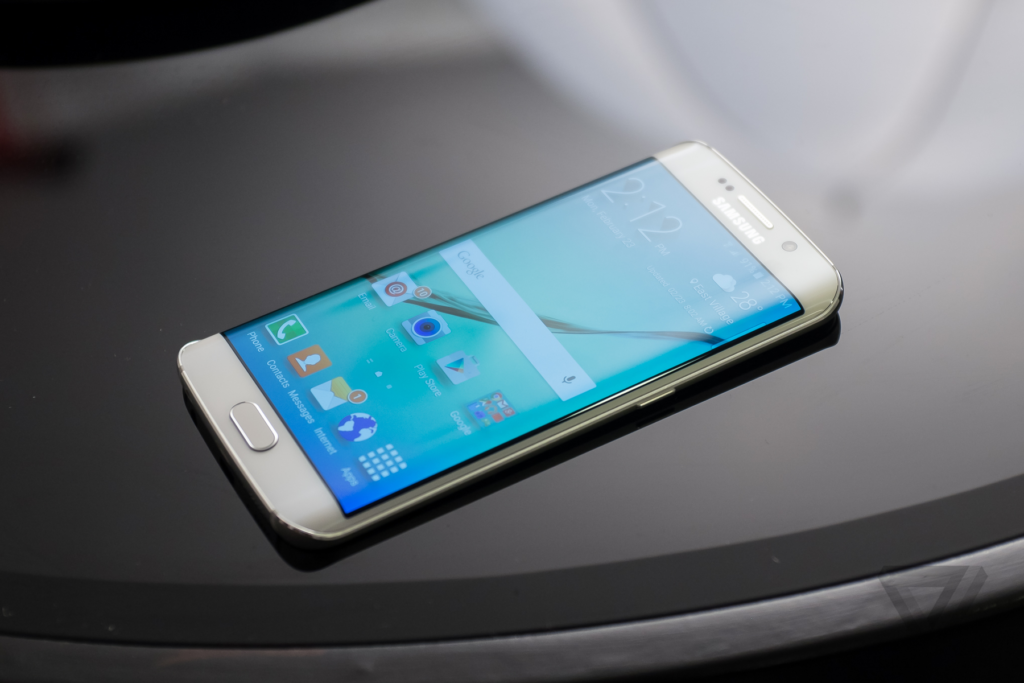 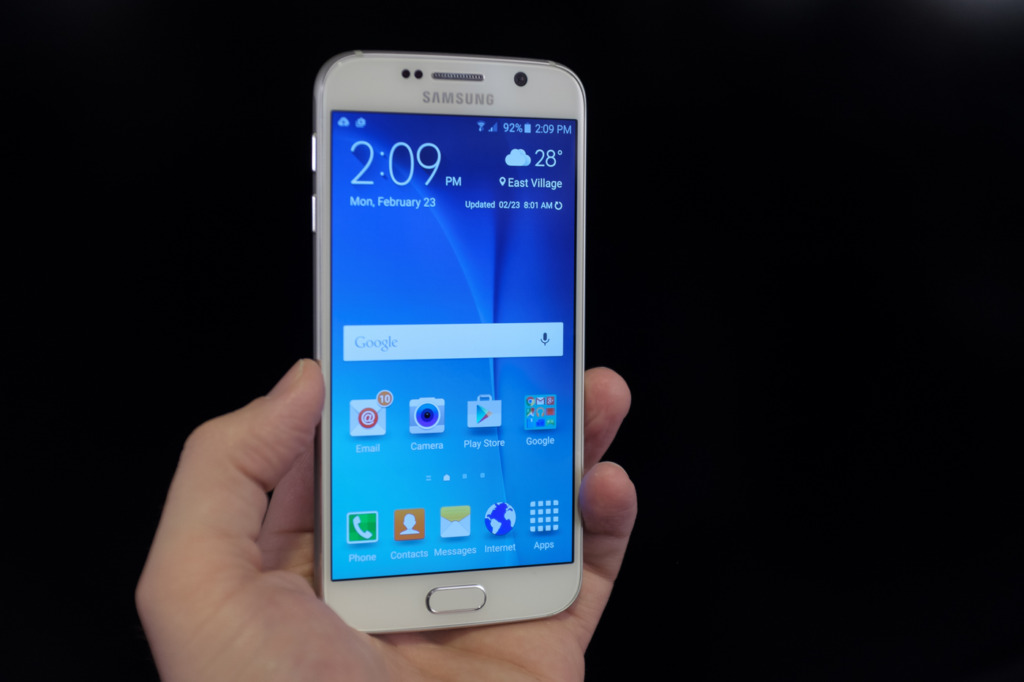 The grip is amazing, although we thought the glass might compromise on the grip factor but to our surprise it actually gives it a better feel. The metal edges are yet to stay which are curved at the ends on both the phones. The are the back we have the camera along with the flashlight and the Samsung logo. Overall, the phone feels very premium in hand and if you are one of those people who had an issue with the design or the material used than you have you have another favorite phone in the market.

The Samsung Galaxy S6 and Galaxy S6 Edge comes with a 2560 x 1440 QHD screen Resolution and a remarkable 577 pixels per inch display. The display is as good as one can expect, but the thing that gets us worried is whether the battery life would be able to with stand the display or not, since the battery pack life isn’t as big as we expected it to be.

Camera is of great significance on these newer devices and it is undoubtedly one of the key features on both the Samsung Galaxy S6 and the Galaxy S6 Edge. They feature a 16 mega pixel (OIS – Optical Image Stabilization) rear shooter with an f/1.9 which will help with the perfect result in low light situations, approx. 35 times better than that of the Galaxy S5, and will also compromise the hand shake while taking a picture.

Features like the AUTO HDR, face detection and background blur are as expectedly included, the one thing that the camera on the Galaxy S6 stands out with is the Tracking Auto Focus. This feature only comes with digital cameras that allows the user to touch the object in the display while recording a video for focusing that particular object.

The Secondary or the Front camera is a 5 Mega Pixel Camera, which will be a definite plus point for the Selfie – lovers and for videos calls.

Both the the Galaxy S6 variants come with 32GB, 64GB or 128GB of storage options. There is no option of extending the storage  memory through an sd card, so you should have that in your mind before picking the right internal storage option.

The Samsung Galaxy S6 and the Galaxy S6 Edge has diverted a little from the trends in terms of the processor. Although, it is not confirmed yet but Samsung might move to Exynos Technology instead of the Qualcomm Snapdragon 801 chipset. In either case, the processor would support 64-bit architecture. A 3 GB of ram, since 4 GB ram would consume the 64-bit processor completely.

Both of the devices feature the Android 5.0.2 operating system with Touch-wiz on top. The operating system on the previous devices was usually laggy but we were totally surprised with how smoothly the software worked on the Galaxy S6 and the Galaxy S6 edge. One of the feature that has been added into the Galaxy S6 Edge is the recent contacts list, which can be replaced by swiping a finger from the right into the screen, you can assign a color to a contact and every time that particular contact sends you an instant message you will get the same color notification light on the edge of the phone.

Another feature of the Galaxy S6 is the improved finger print reader, unlike the Galaxy S5, where it would not work without swiping your finger on the home button to unlock the phone.

Samsung has also promised to released the Samsung Pay, which will help you make your payments via simply swiping the phone and that will not even make the use of NFC (Near Field Communication) and they have made a commitment of releasing the never version of Samsung Gear as well.

Cost is always the the most important factor in smartphones which goes on a hype every year to come, especially for the Samsung and Apple phones. Although after the release of some cheap phones in the market at the end of the 2014, we hope that this is not the case this year.

The cost of both these phones is hopefully going to be the same but some experts argue that it might be more than the previous phones based on the better materials used in the both the Samsung Galaxy S6 and the Galaxy S6 Edge. Logically, the Galaxy S6 might be a little more expensive based on the curved screen at the sides of the phone.