An author has written a long rant on Instagram in which she has derided men for ignoring and overriding her on constant daily basis. Kamin Mohammadi who is an Iran based author had moved to UK with her family after the revolution of 1979. She wrote her story of being forced to cringe into her seat during flight because of the man-spreaders. She expressed her concerns over men consuming all the space because of their weird habit of man-spreading.

Kamin alleged that she was forced to poke the man sitting next to her as he was consuming all the space. She vented her frustration against the men for thinking it as a right to manspread anywhere while sitting. She wrote in the Instagram post, “I notice this every day in every situation. How I am reduced into smaller spaces than I can fit in, how I am talked over, not listened to, told what to do, overridden, patronised or ignored or told I am crazy.”

She even used #metoo in her message while referencing it just a beginning. She wrote that feminists should not think it a balanced world in respect of gender because its a long way to end the patriarchy. Kamin wrote her post on Instagram after she got frustrated because of the behaviour of men which according to her she faced through out her life. She claimed of being jostled by men on either side through the security while being on the airport. She had to take her belongings to another table for repacking purpose.

She also blamed male flight attendants of their rudeness, she said that when she attempted to keep her luggage in overhead locker, she was clearly struggling with the weight but no one helped her with her luggage. Also the male flight attendant told her to put it somewhere else. She claimed that no one physically helped her go through the ordeal. Manspreading is an activity in which the males spread their legs so far while sitting somewhere that they reach the space of the fellow passengers.

Kamin said that she didn’t blame individual men because they were used to this behaviour since the beginning. However, she said that she could no longer hold her tongue because she too deserved space. Kamin wrote that speaking about this topic would term her as Ball Breaker. Hoewever, talking about it was necessary.

Sam Saia, as reported by DailyMail, said that she asked the man to move their legs in order to get some space. She was riding N train. However, her demand turned into a violent rage and according to her the man started to swear at her and punched in her mouth. Later, a fellow passenger intervened and the man was ejected from the train.

Kamin is famous for writing Bella Figura: How to Live, Love and Ear the Italian Way, and The Cypress Tree: A Love Letter to Iran. She guests presents on BBC Radio Four. 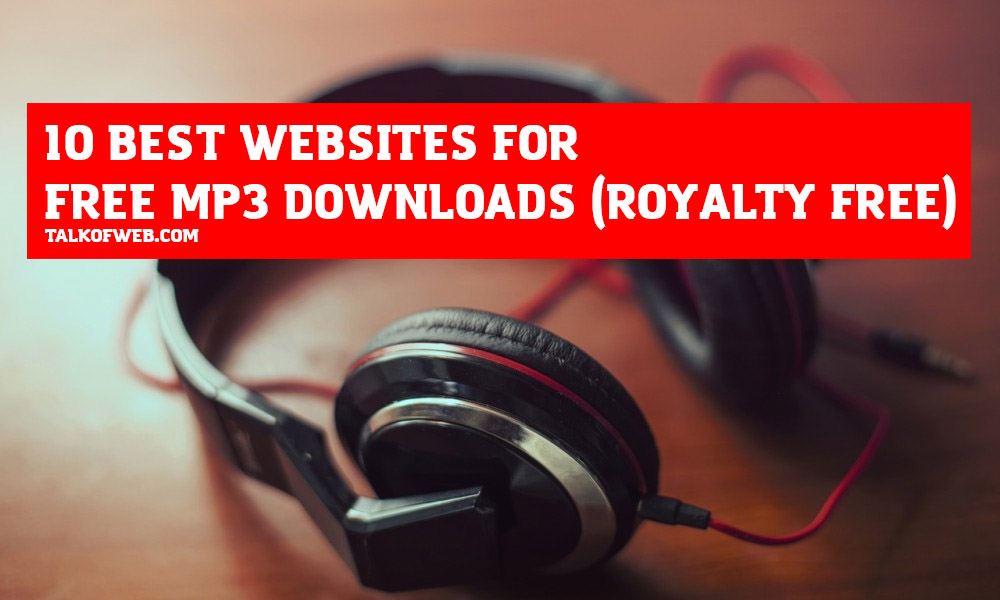 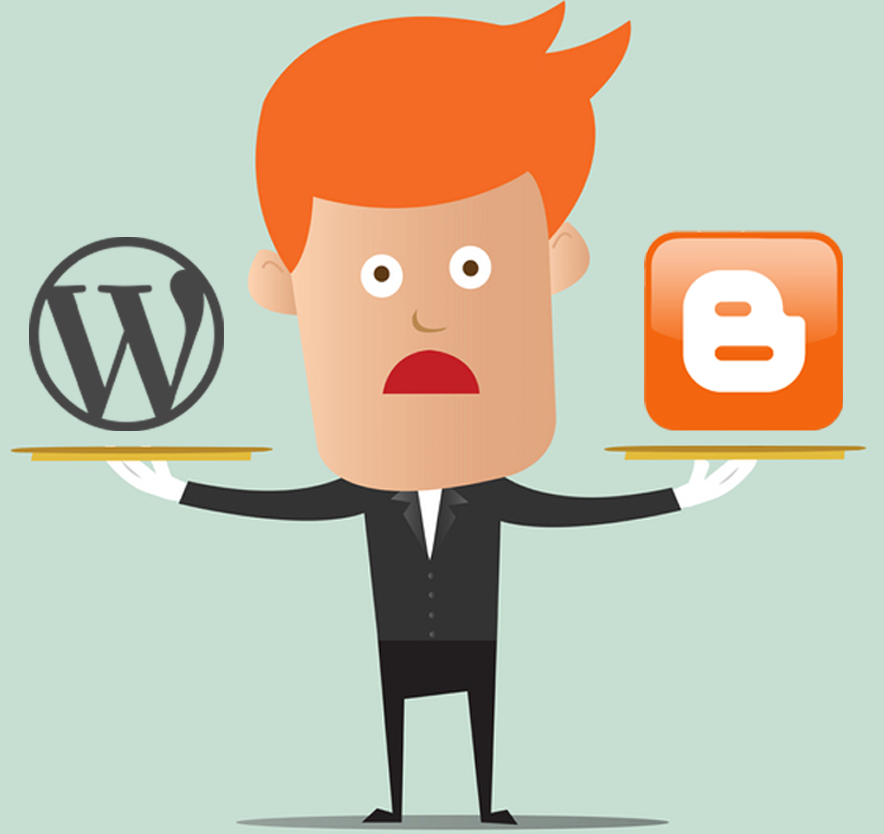