At the time I am writing this post, around 50k people have already disliked the video. The video was made in some funny perspective. But looks like people were too much in a hurry to get their iPhone’s Jacks back.

iPhone users have a good history for falling to internet scams. This one below is quite a good prank, which some graphic editor made to fool out people.

Also, a newly released iOS8 prank also made others fool. It said that micro waves can charge your phone. Now, one should be able to think that how can a software update do much with hardware? Unless the option was already present and needs to be activated.

Someone, who might be an android fan, commented on his video that this man is his hero… 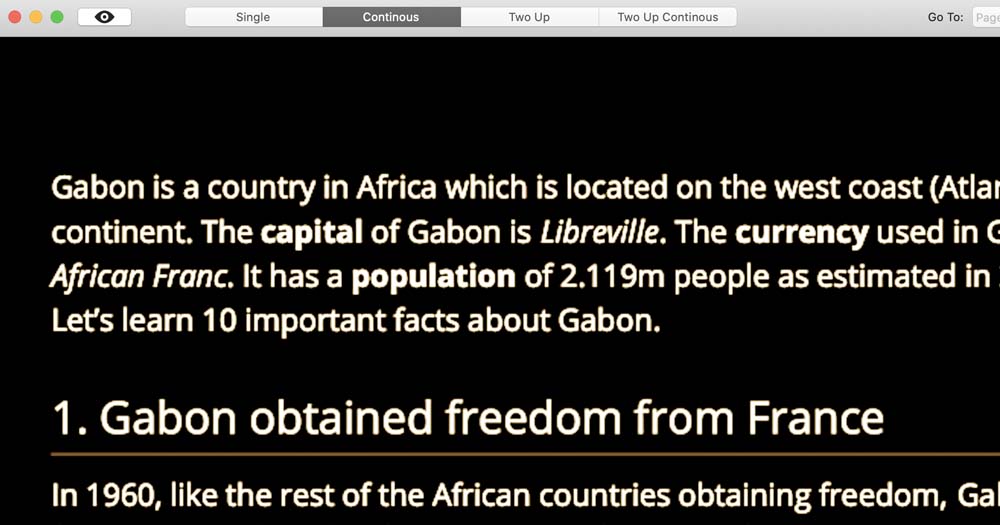 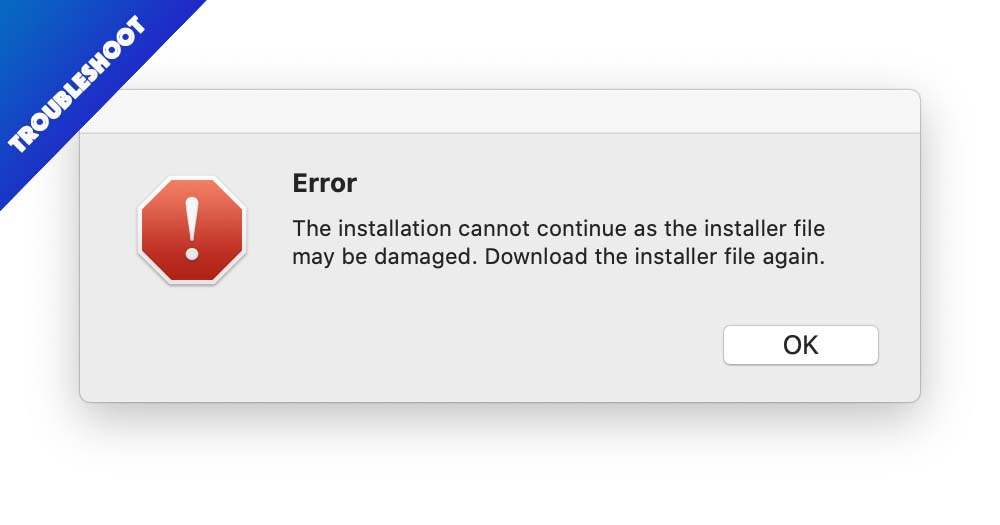 Programmer, Blogger and an Entrepreneur trying to make this web a better place by making others learn for free.