Google has been very successful when it comes to their smartphone operating system, which is the Android. I took some time and invested it into researching about Android, although the topic of my research was different but I did come up with a topic that would certainly be of interest to our readers.

There are several misconceptions that a majority of the people have about the origin and the release of the Android OS and for this reason I will divide this article into 5 broad areas that would educate you about the facts that relate to Android. Here we go with facts about android!

The first misconception about Android and Google is that it originated initially from an idea that took rise within Google. If you also believe in this then you are would be glad to know that you are WRONG!

Android is adopted by Google similar to most of the other products that Google has adopted. Android started off as a startup in 2003 by a company named Android Ink based in California. The founder or the head of Android Ink is named Andy Rubin, and that is where he took the idea of naming the Operating System with the name it has right now. 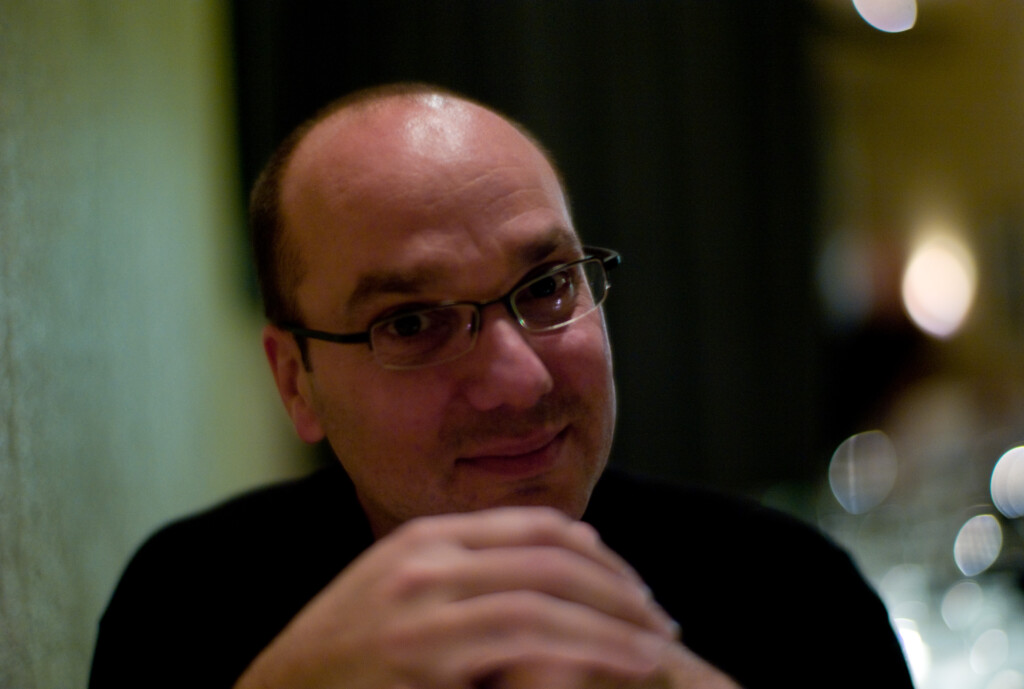 The company had started developing the Operating System by 2003. Although, the fate of Android had to change in 2007 when the original iPhone was released. That was the point when Google decided that they have to buy Android!

Google purchased Android for 50 million dollars and hired Andy Rubin, the founder of Android INK and the Android Operating System originally. With the help of Andy and itself the company started developing Android to what it is till date.

Android was almost Shut Down!

Although it is the most popular Operating System right now but it was almost shut down as soon as it started. Like I mentioned above, Google purchased Android for 50 million dollars which of course went into the funding of the company but it soon fell down to its knees when those funds got exhausted.

All this happened between the years 2003 and 2007 so there is not much information about it on the internet but according to several analysts and unbiased people Android went out of funds as soon as it came into existence practically. It came out as a hot and trendy Operating System but it soon went cold and reached its rock bottom.

Luckily, the Android project was bailed out with the help of a few thousand dollars which were paid by one of the founding partners of Android, Steve Perlman. Several tech giants in the market had raised fingers at Android and they considered Android as an “Underrated Project.” We definitely need to send him a thank you greeting card!

There has never been a gender difference when it comes to tech products, until the release of of course the colorful phones, such as, pink, purple and all those colors which are more in-tune with women than they are with men.

Since 2012, Android has had a huge hype of software and hardware developments but I am sure the percentage would have definitely varied by now and especially with the release of the Android L, which adds up to the animations side of the Operating System.

When it comes to age of its users, Android users generally lie between the age of 18 and 44 range. Another survey concerning its users by the end of 2012 revealed that 60% of the users were under the age of 34. Tech talks usually think that the main reason for the attraction of youngsters towards Android is its Open Source nature, youngsters would prefer adding customizations to their phones which Android welcomes better than any other Operating System till now at least.

It has also been observed that after the release of Note 2, which was the year 2012 more females has started moving towards Android and specifically towards Samsung but as of yet there has been no knowledge of anything in reference to that so we would rather wait for some authentic news to reach us before we could make a conclusion about this.

When we consider the logo of a certain product we usually think of it as a new and classy entry to the market. This heading will definitely disappoint you if you are one of those people who think Google or Android INK designed the logo from scratch. 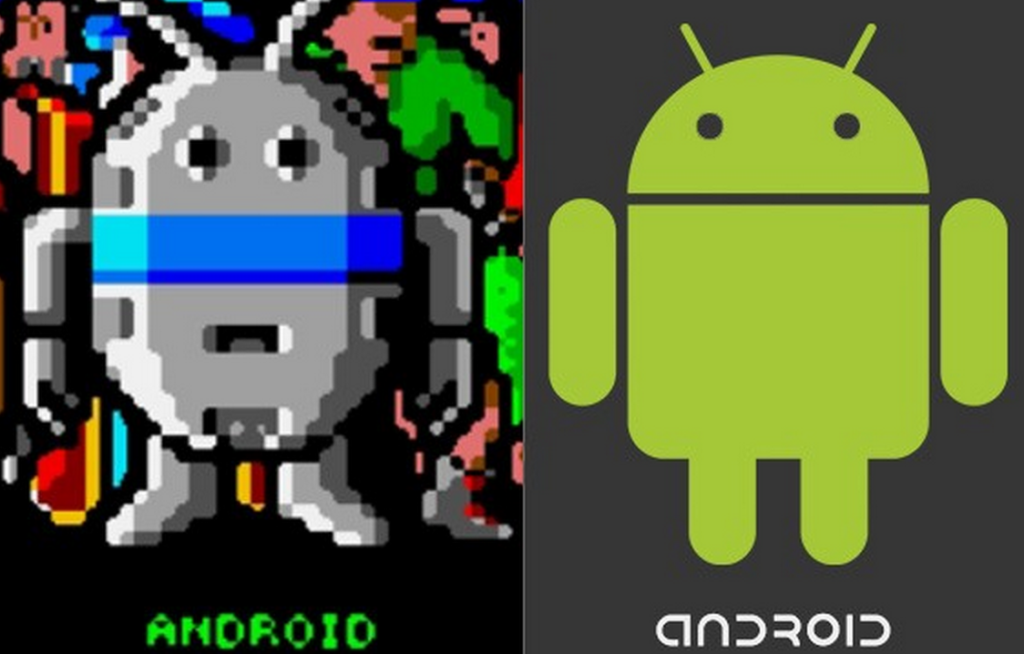 Half of the people reading this would already know about this and the rest of the half might not care about it but I would want to mention that the robot logo was drafted from an Atari Lynkx console in 1990. The name of the game that was run on the Atari Console was named Gauntlet the third Encounter. The character’s name was Android and it had a speed of 24, 7 strength and 9 missiles, I have no idea how to relate these attributes to the logo but that is where the logo actually came from.

If you are one of those people who have ever searching android on the Google Search even once then you would have a slight idea about the content in the heading. You would not be surprised by the influence of Google if I mention that this is an actual project that has been launched by Google and Android several years ago. 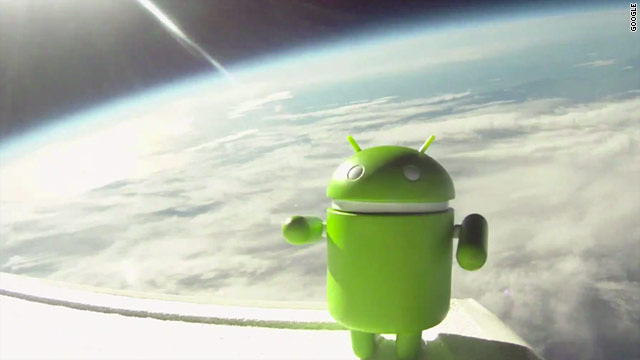 Google basically launched the Nexus 1 in the space to serve as the brains of a satellite which runs scientific experiments and collects data and it still exists as of now in the space.

The satellite has a name i.e STRaND-1, which stands for Surrey Training Research and Nanosatellite Demonstration. It was launched in the UK as a joint project between Surrey Space Centre and Surrey Satellite Technology Limited, a world leader in small commercial spacecraft.

This would mark the end of the article and I hope it was a fun read for everyone and you have grabbed enough knowledge about Android by reading this article.